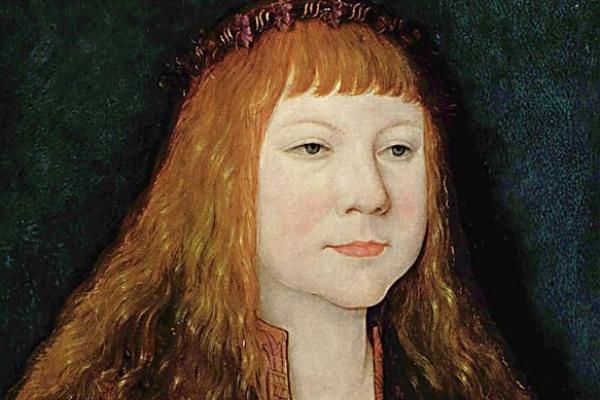 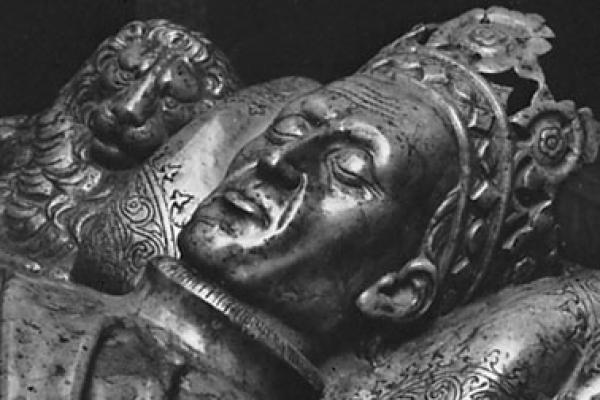 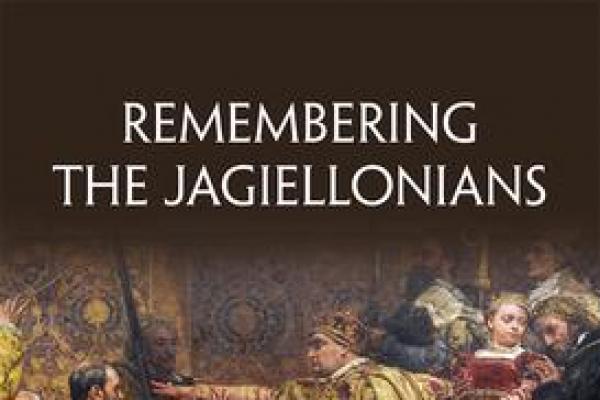 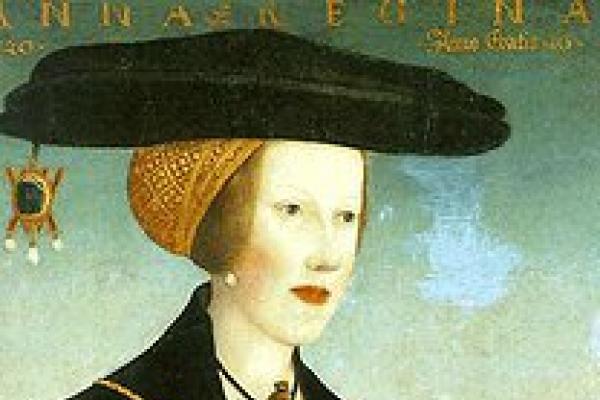 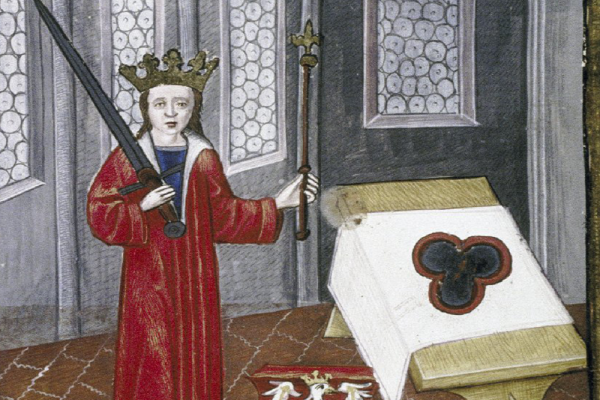 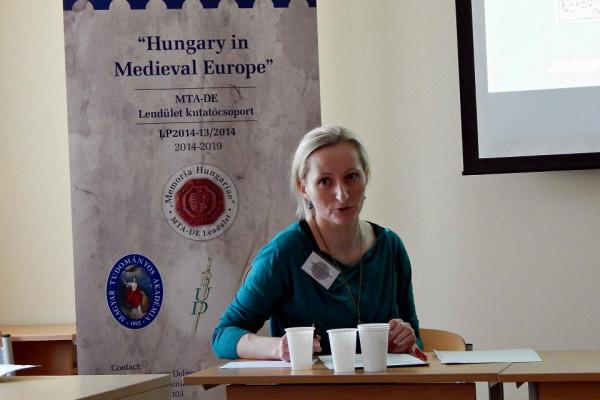 The Jagiellonians: Dynasty, Memory and Identity in Central Europe was a major 5-year research project (2013-18), funded by a European Research Council Starting Grant and based at the History Faculty, University of Oxford.

Led by Dr Natalia Nowakowska, the project offers new perspectives on the Jagiellonians, one of the most important dynasties in Renaissance Europe, who ruled lands which today constitute no fewer than a dozen states in Central, Eastern, Northern and Southern Europe.