The Jagiellonians were one of the most important dynasties in Renaissance Europe, ruling lands which today constitute over a dozen modern states. This was a royal network  which for two centuries flourished – paradoxically - in the elective monarchies of the eastern parts of Latin Christendom. It has been heavily mythologised, eulogised, criticised and argued over ever since in those lands, though the Jagiellonians remain little known in the English-speaking world.

This project aims to offer a new study of the Jagiellonians, which looks beyond national borders and focuses on them as a major international  phenomenon. It uses the Jagiellonians as a case-study to explore how contemporaries perceived royal dynasties in the 14th, 15th and 16th centuries, to test ideas of ‘Central Europe’ as a distinctive historic region, and to examine the role of the Jagiellonians in long-term cultural memory and identity-formation in this part of the world.

By tracing the evolving meanings attributed to the Jagiellonians from the late middle ages until the present day, the project will offer a metahistory of the dynasty. It aims to fill a gap in our knowledge of Europe in the fourteenth to sixteenth centuries, by putting the Jagiellonians fully back in the picture, alongside the Habsburgs, Tudors, Bourbons, Borgias, Medici and other celebrated royal houses of late medieval and Renaissance Europe. 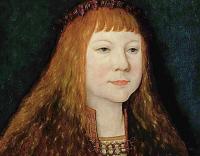 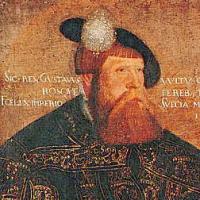